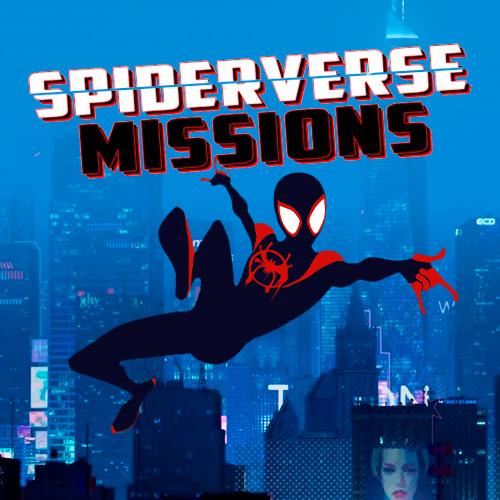 Spiderverse Missions is a collection of mini-games that take place in the Spiderman multiverse. Choose between Miles and Gwen and test your reflexes by carrying out various missions. 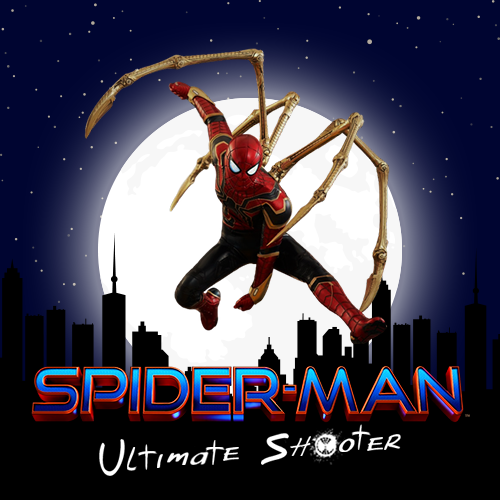 The multiverse is broken and now you have to act and eliminate enemies from other universes. With the help of your spider power you remove every monster trying to hurt you. Be careful and avoid objects flying to you. 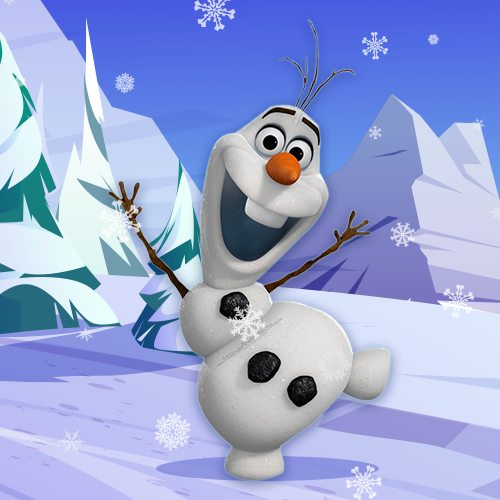 Run over the frozen mountains with your heroes, jump over obstacles and collect snowflakes that give you points. Try to improve his skills. The most important thing to collect are crystals. It won't be easy though, so get ready for a challenge. The graphics are nice and the gameplay is quite simple. 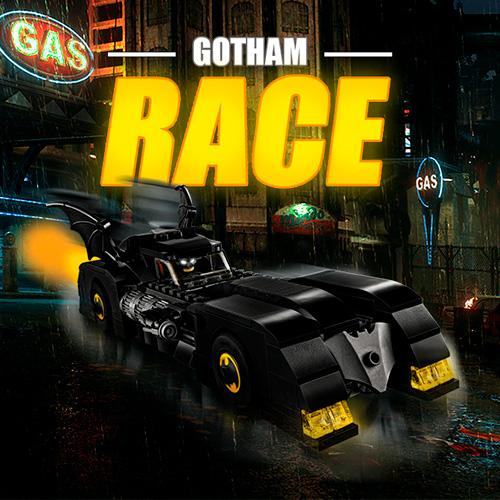 Help Batman by defeating the villains and sending them back to Arkham Asylum! 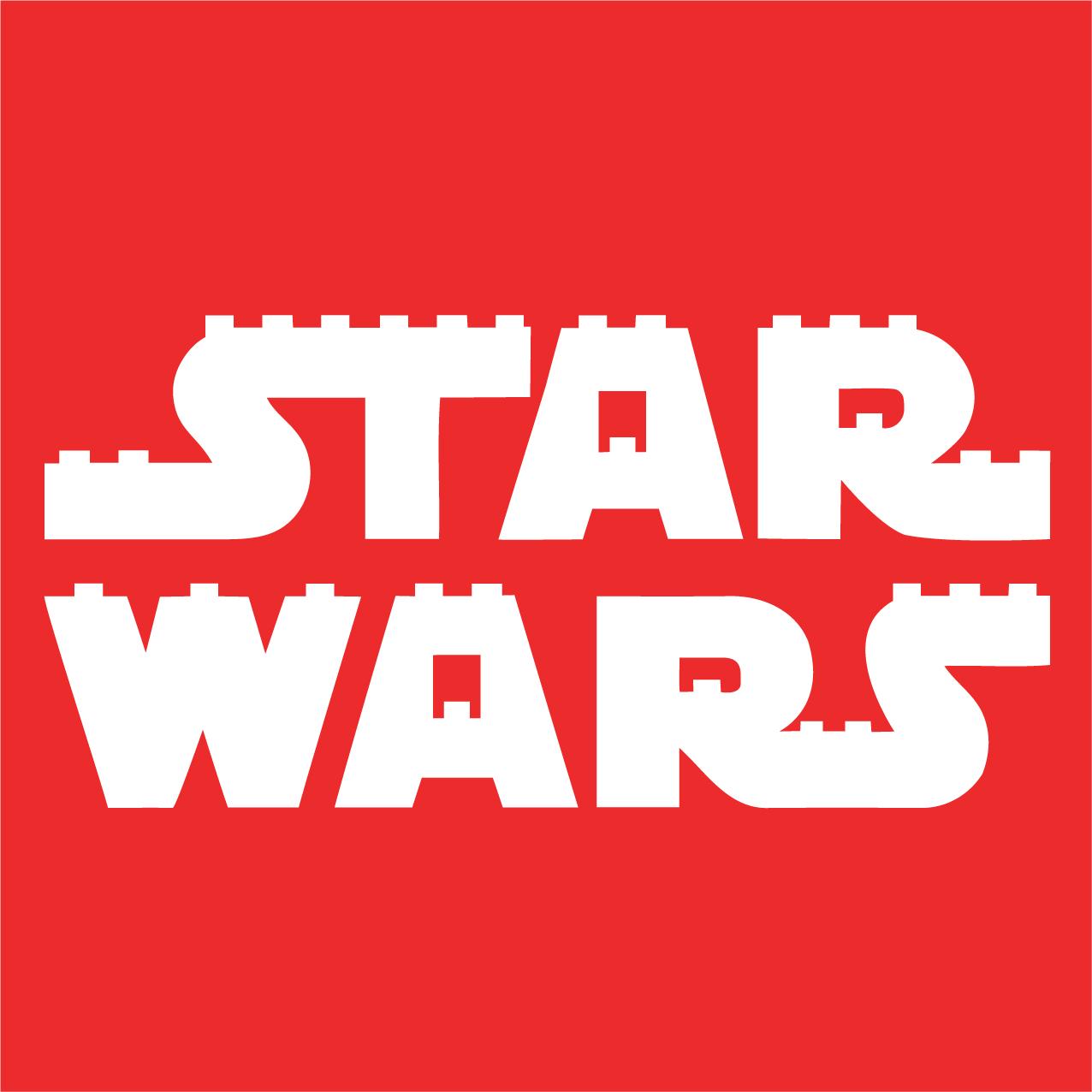 Follow BB-8 as you roll your way through an intense battle on the planet of Crait. You choose how the story will change and whether to help the Resistance or to join the First Order.