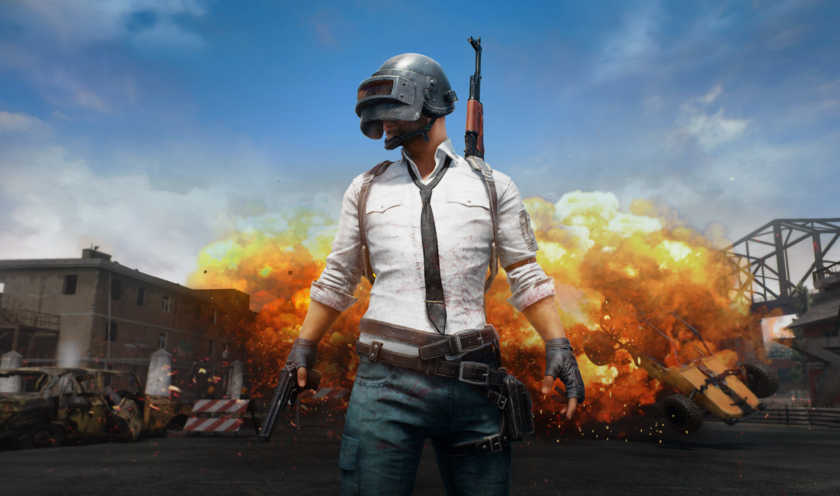 There are maybe few who have't heard about the PUBG Mobile Game. It's a full-action game where the most important things to know are how to survive and shoot as many opponents as possible.

PlayerUnknown's Battlegrounds is one of the most popular games in the world. It's a multiplayer game where a player has to eliminate enemies and find the objects that will help him during the game.

For those who didn't win, it also counts how many opponents they shot and how long they survived.

You can sign up as a guest or via Facebook. After registering you specify your look, color of hair and how you will be called.

You cant pick the clothes, but it can be transferred from one circle to another as the player progresses.

Wait until you get on the plane, and after you get connected, decide when to jump and start playing.

The sound is in 3D, which is why you can hear whoever shoots, like on a console or a computer. The mobile version of the game is similar to the Xbox version.

At the beginning of the game, you can see players played by the computer. As you progress, there is less of them and more human players.

Computer programmed characters are lightweight and need a few seconds to react.

As you play, you have the impression like the game is running on the console but with reduced graphic detail.

PUBG's creators claim that the game is built on the principle of fair play and that everyone has to follow the rules.

That is why Bluehole announced new methods to fight against those who like to cheat. They have formed a team whose main task is to fight the cheat program.

The solutions are designed to supplement existing fraudulent measures and block all other programs that allow it.

The companies have announced that users who exchange files within the game will be banned from access. This refers on users who wipe, modify and manipulate files associated with the game system.

Playing this game is a really great time to spend free time.